Blockchain is a new technology allowing information to be distributed and shared publicly without being stored in a central location. This technology has been revolutionary and has created numerous job opportunities for developers and tech enthusiasts, giving rise to a new field of engineering called Blockchain Engineering.

Blockchain Engineers specialize in creating and implementing digital solutions for organizations by utilizing this unique type of technology. These profiles are mostly responsible for developing the architecture of a blockchain system, designing consensus protocol and building decentralized applications that run on blockchain technology.

In this article, we try to go into the specifics of this promising career path and learn about the required skills, the market landscape, and more.

At Riminder, We provide business with an AI-powered infrastructure to assess, score and rank talent pools.

Through our analysis we gathered information about Blockchain Engineers around the globe, here are some of the most relevant insights we drew:

The job of a Blockchain Engineer involves a diverse set of skills, ranging from Systems architecture and Blockchain protocols to Cryptocurrency and Networks administration. Blockchain Engineers also have to learn various programming languages, most commonly Python, C++, and Javascript.

Below we try to explain some of the most important skills needed for this job.

After talking about the top skills Blockchain Engineers need to master in their job, it's time to see what are the most relevant companies for these profiles.

Through our analysis, we create the chart below ranking the top 10 companies for Blockchain Engineers.

Now it's time to take a look at the early beginnings of Blockchain Engineers and see how they kicked off their careers. Through our analysis, we revealed some of the most common first jobs of these profiles, as presented below. 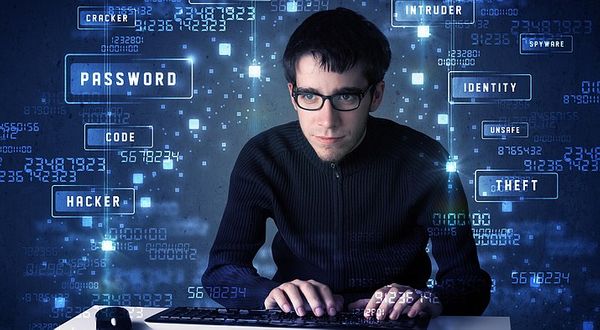 Cybersecurity Engineers work on protecting computer systems from theft or damage to their hardware, software or electronic data, as well as from disruption or misdirection of the services they provide. 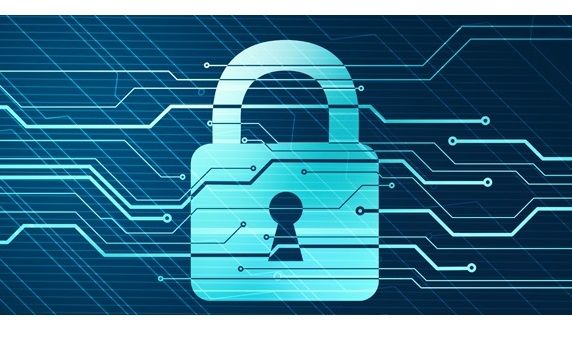 The Data Protection Officer (DPO) ensures, in an independent manner, that an organization applies the laws protecting individuals’ personal data. DPOs must demonstrate awareness of changes to the threat landscape