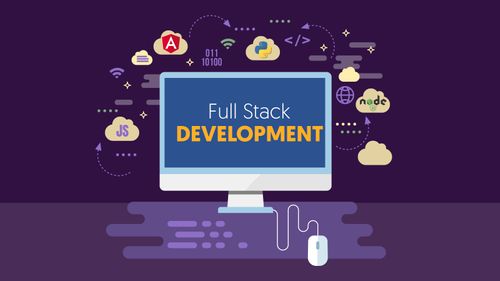 Rediscover the job of a Full Stack Developer in 2019: latest market landscape, trends and insights

Full Stack Developers are computer programmers who are proficient in both front and back end coding. Their primary responsibilities include designing user interactions on websites, developing servers and databases for website functionality and coding for mobile platforms.

Through this article, we will try to examine in more details the profile of a Full Stack Developer, the skills they need, how they start their careers, the companies they work for, etc.

At Riminder, We provide business with an AI-powered infrastructure to assess, score and rank talent pools.

Through our analysis, we gathered information about Full Stack Developers profiles around the globe, in this article we try to present some of the most relevant insights we drew.

There are many skills for a Full Stack Developer to learn, and the list changes almost every year with the fast evolution in Web Development stack.

Here below we try to explore some of the most common skills for Full Stack Developers.

Through our analysis, we created the chart bellow ranking the top 10 companies for Full Stack developers.

Now it's time to take a look at the early beginnings of Full Stack Developers and see how they kicked off their careers. As expected, our analysis revealed that all these profiles start their professional career in Software and Web Development.

Below we present some of their most common first job titles.

Discover the job of Accountant: market landscape, trends and insights

Uncovering the roles and duties of a Talent Acquisition Manager

A close look at the profile of a Business Developer 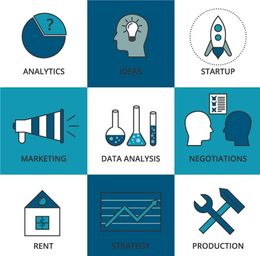